Reviving the Round Prairie history through community and culture 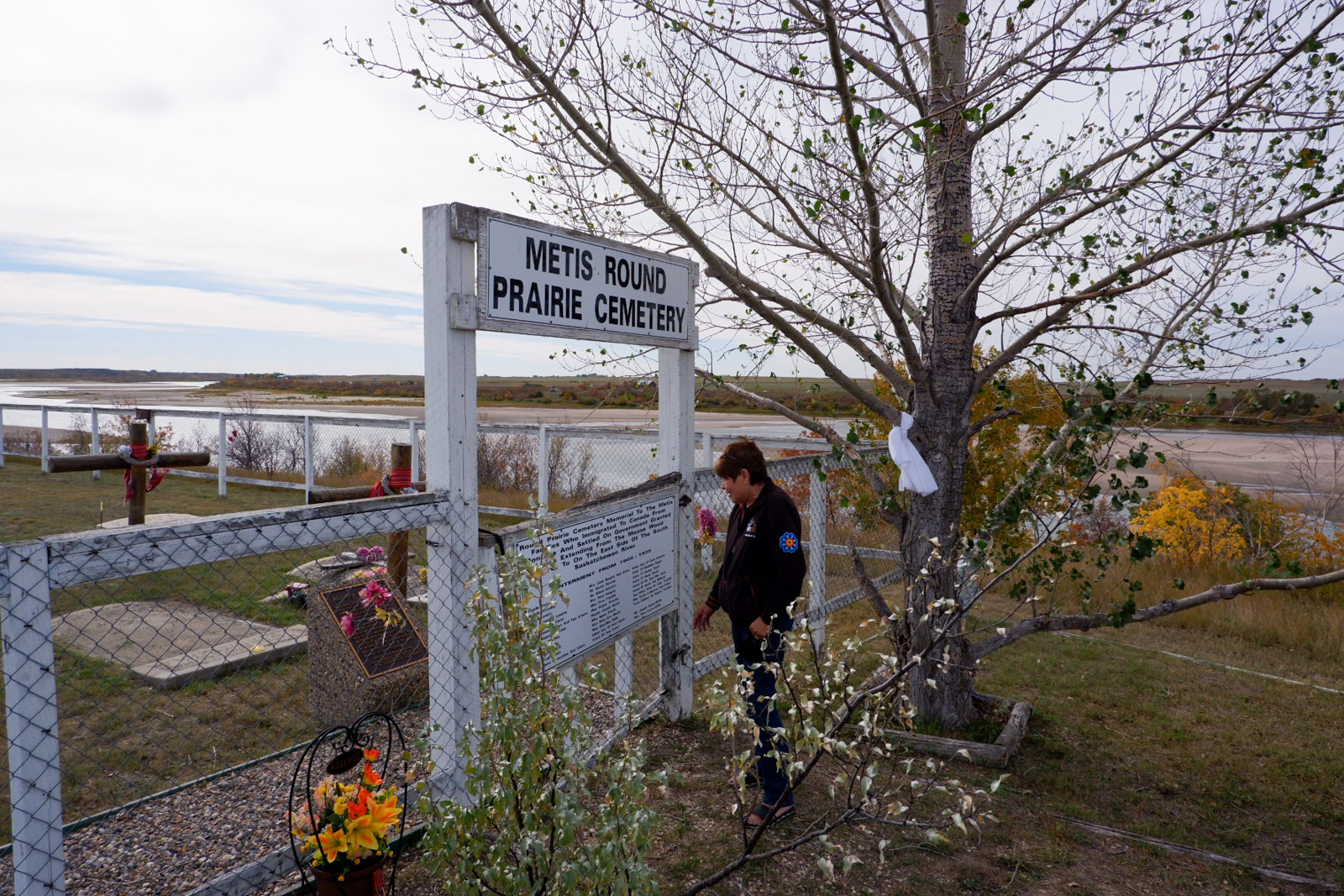 For the Métis people, the New Year’s Day celebration is a special one.

Central Urban Métis Federation Inc. President Shirley Isbister says her family didn’t have a big celebration on Christmas, but on New Year’s Day, they would go house to house, visiting family and eating boulettes — meatball soup. All day, they’d visit with relatives, eating boulettes along the way, and then in the evenings they’d go to “Grandpa Pete’s” (though Shirley notes he wasn’t really her grandpa, though he was a beloved family member all the same).

“We’d have the meal and then the kids were sent upstairs and the rugs were pulled back and the fiddles and guitars would come out, and they would jig and dance all night,” Shirely said.

“My goal has always been that the RPEL is going to be a Métis community,” she said. “This is the first time ever that any project of CUMFI’s will be Métis specific. … This is the one opportunity for our Métis Elders to be able to talk about those old traditions and do those things.”

History of Round Prairie

Shirley’s great-grandfather Charles Trottier is considered the founder of the Round Prairie Métis settlement, which is located south of Saskatoon not far from Dundurn. Now all that is left of the settlement in the area is the Métis Round Prairie Cemetery, and land owned by the ancestors of some of the original settlers — the Shortts.

But the community lives on in Saskatoon through people like Shirley who grew up with stories of the settlement and has family members who were born there, and more recently through the naming the Round Prairie Elders’ Lodge after it.

The people who lived at Round Prairie came there from the States in 1903, and did their best to survive on land that is poorly suited for agriculture. Shirley said her family grew potatoes, and would fish and hunt, dining on foods like muskrats and porcupine.

“It was really hard to get food,” Shirley said. “Round Prairie wasn’t a wealthy area. … They really struggled out here.”

There wasn’t a town, rather each family had a plot of land and the community was close.

By about 1936, most of the families had moved to Saskatoon, where it was easier to carve out a living, though their connections stayed strong in the city.

Most of the land around the cemetery is now owned by non-Indigenous farmers, though the Shortts still own their property, and one of their grandchildren purchased a piece of property in the area that previously belonged to Shirley’s grandfather.

You can still visit the the land once belonging to the Round Prairie Métis thanks to the efforts taken by the Saskatoon Metis Society Local #11. In the ’70s, the cemetery was restored, fenced and dedicated as a historical site, and members of the Métis community like Shirley and organizations like CUMFI have continued the upkeep through the years.

“This place for us is a piece we can hang onto because most of our settlements were taken over by the government or sold,” Shirley said.

In 2010, they built a small chapel on the site as a nod to the Roman Catholic traditions of the people in the community, though the original settlement didn’t have a church.

There were also efforts made to find and mark the unmarked graves in the area. Using ground penetrating radar, they marked the graves they could find with large stones with the Métis infinity symbol painted on it.

Shirley has been coming to the cemetery since she was young and she still goes out there today when she needs a break.

“We’d get on the back of the truck and my dad would bring us out here,” she said. “We would come out here and pick berries and dig seneca roots. … It’s so beautiful out here and it’s so peaceful. When the world takes over for me and pressure from everywhere, I’ll drive out here and sit out here. And when I leave here I always feel good.”

On a warm fall day in 2021, Shirley invited the Big Block Construction crew out to the Métis Round Prairie Cemetery to share her memories and history, and teach our crew a little bit about Métis culture.

We are so grateful for the kindness, patience and willingness to teach that Shirley and everyone at CUMFI has shown us as we worked together to build the Round Prairie Elders’ Lodge. We can't wait to see how the Lodge will serve the Métis for generations to come.