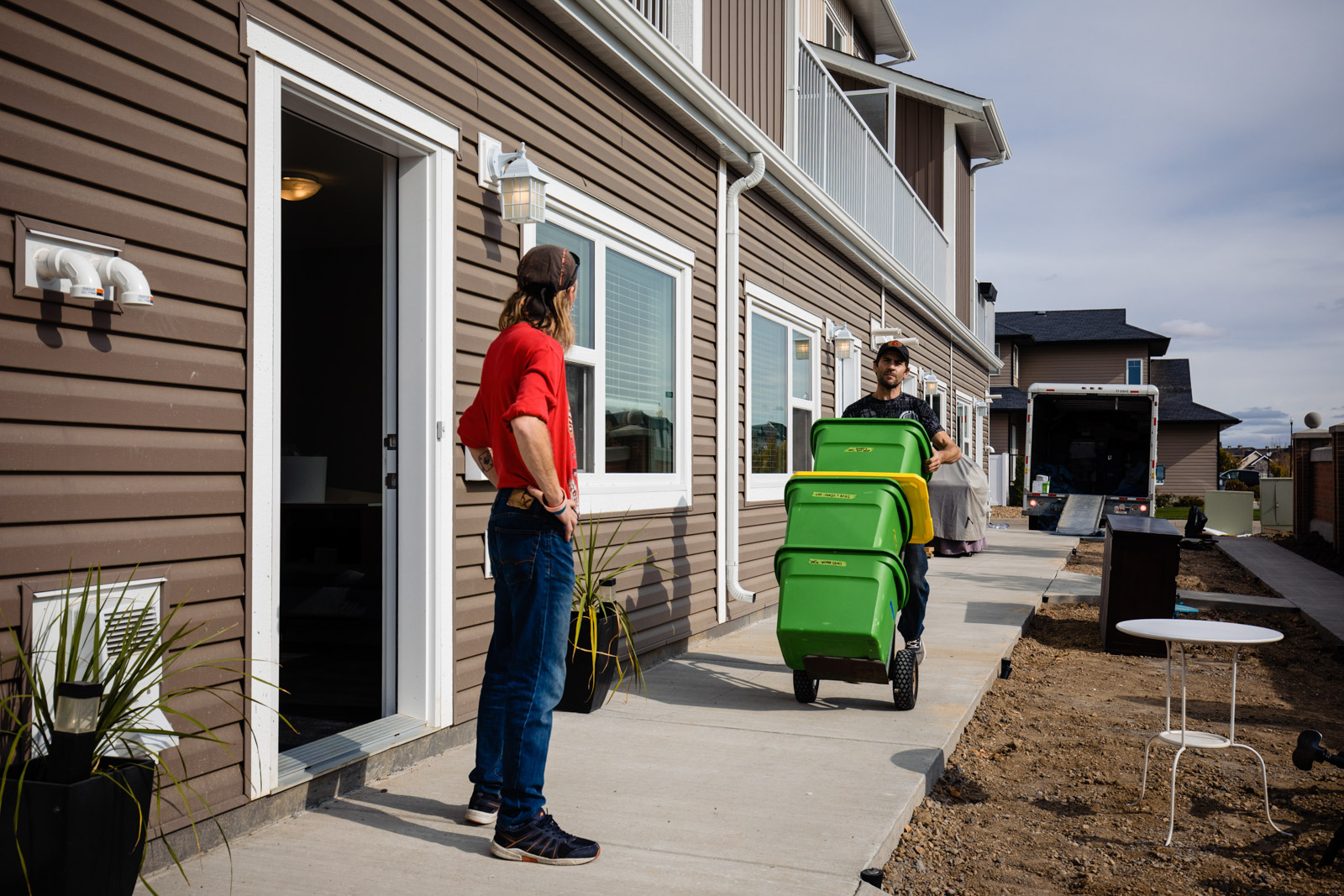 Finance Canada and the CMHC estimate 3.5 million homes will have to be built by 2031 to bridge the housing gap and keep up with population growth. This would mean doubling the country’s current rate of 200,000 housing units built per year.

Canadians need housing now and the CMHC’s Rapid Housing Initiative (RHI) seeks to address this need by ensuring that the housing being funded is ready no more than 12 months after agreements are signed.

Our system of innovative modular technology is well suited to this task — making us a perfect fit to help community-minded non-profits execute their RHI-funded projects.

RHI first launched with the first round of funding in October 2020 and, after five months and great success, would move into Round 2 of funding in June 2021.

It was recently announced that there would be a third round of funding with the release of the most recent federal budget. This initiative is part of a larger government strategy to tackle the housing crisis and is among other funding initiatives laid out in the National Housing Strategy.

Meant to help alleviate the most immediate housing issues — including chronic homelessness — the latest round of RHI funding will provide $1.5 billion in funding over two years starting in 2022. This money will be divided into Major Cities & Projects streams just as it was in rounds 1 and 2.

The Major Cities stream is given out directly to municipalities on a needs-basis determined by metrics such as homelessness and number of renters in severe housing need. The Projects stream, however, will have applications accepted from provinces, territories, municipalities, Indigenous governing bodies and organizations, and non-profits.

We’ve secured 75% of the RHI funds allocated to Saskatchewan through the Major Cities Stream in 2021 thus far and we’re excited to have the opportunity to play an integral role in this initiative. The goal of this funding aligns well with our expertise in rapid modular housing delivery, and our mission to help solve the housing affordability crisis by building 1,000 affordable housing units in Canada each year by 2025.

In order to meet Canada’s housing needs, it will take cooperation, which is why we’re happy to see the feds committing to continuing funding for the RHI.