Bulldozing archaic construction methods: The modular process and its benefits 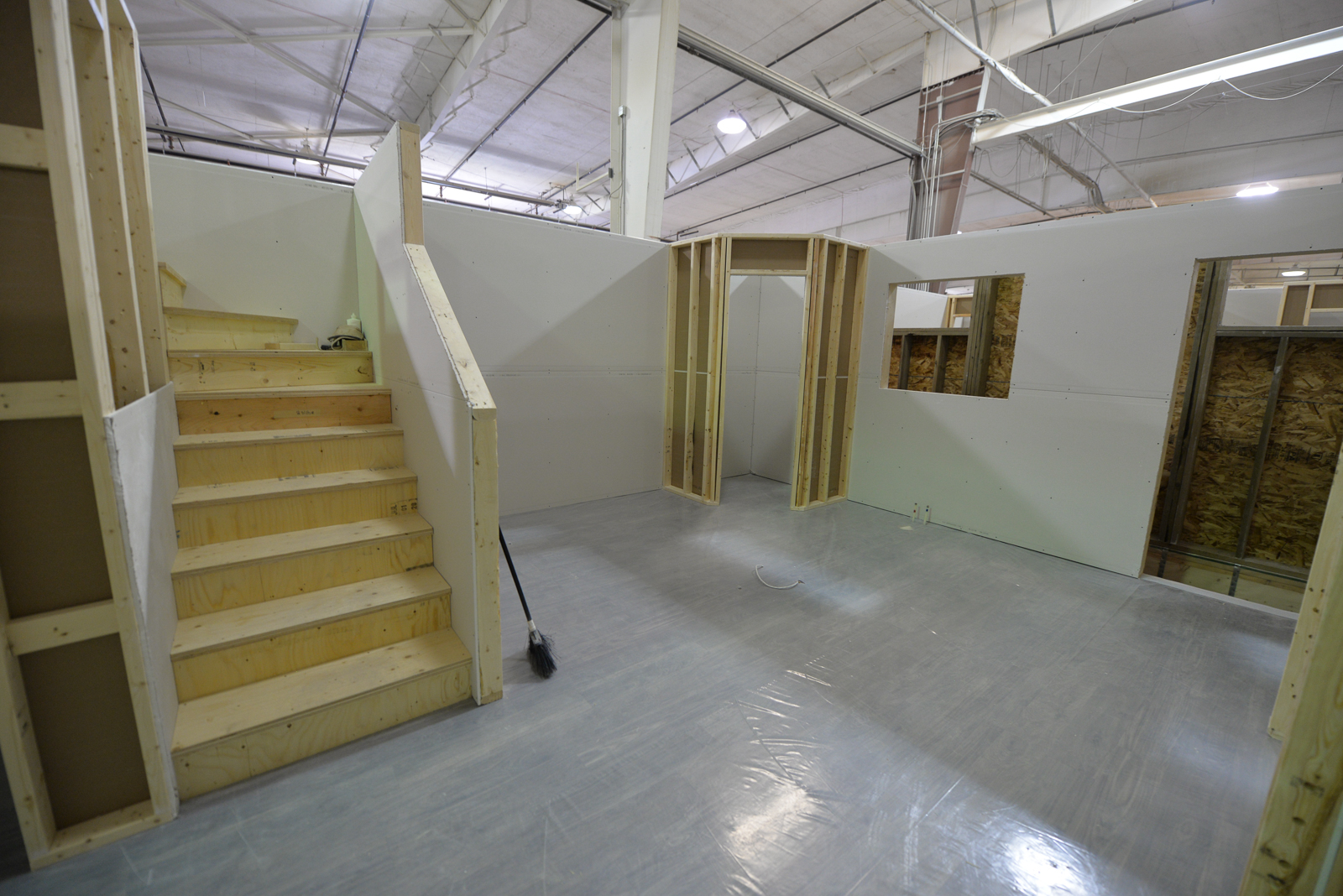 It’s all about people. Modular construction has a variety of benefits throughout the building process, but Nick Sackville with Big Block Construction says its most important benefit is that it has a positive community impact.

“It really is an opportunity to accelerate the community impact of construction, so we can help more people,” said Sackville, who is Big Block’s community development officer.

“If we can build something in half the time, we can help double the people than a traditional construction company could.”

The benefits of modular construction are apparent throughout the entire process. The modular method offers advantages in terms of productivity, quality, cost, and customer satisfaction. These advantages serve clients, workers, and the surrounding community.

It starts in a factory, where the modular units are constructed indoors. Quality control checks are frequently performed. Electrical, plumbing, and exterior features all undergo inspection.

And in the case of Net Zero and Net Zero Ready buildings, modular construction has an advantage: It's more affordable to build with a high level of energy efficiency.

A building is Net Zero Ready if it’s designed in such a way that with the addition of solar PV generation, energy consumption can be offset.

Modular plans can easily be made to accommodate solar panels. Although Saskatchewan residents use a lot of energy for home space heating, the province has some of the highest solar generation potential in Canada. With sunny weather all year round, Saskatchewan produces the most solar energy among all the provinces and territories in Canada.

The province has an impressive history in energy efficiency, Sackville said.

“Saskatchewan built some of the first energy efficient homes in Canada — and in fact, in the world — and Rob Dumont was a big innovator in Saskatchewan in the ’80s. We built R-2000 homes. We pioneered some of the early HRV technology.”

The end result is that with modular construction, a home that can be built in less time, more affordably, and more energy efficiently.