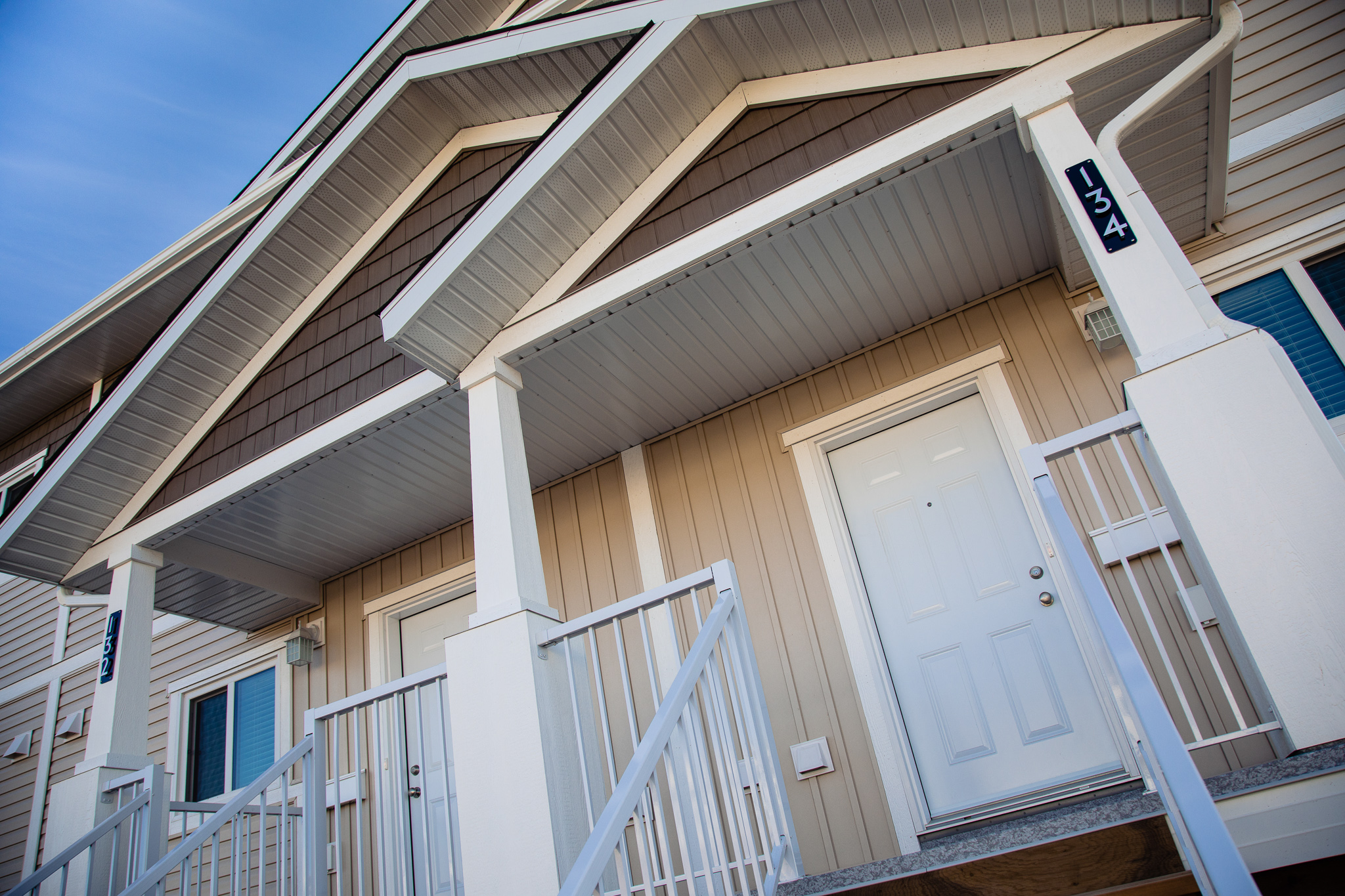 The Canadian Mortgage and Housing Corporation (CMHC) has set a goal of ensuring that everyone in Canada has access to a home that not only meets their needs but is also affordable for their lifestyle — meaning that the cost of their housing doesn’t exceed 30 per cent of their before-tax income.

The National Affordable Housing Corporation has partnered with CMHC and other levels of government for its Willowview Heights project in order to dedicate a number of the units as affordable housing.

In addition to having the goal of housing all Canadians, CMHC wants to make the housing market more sustainable. A representative from CMHC said the organization is worried about the risks climate change poses to Canada’s housing stock and financial stability as well as CMHC’s business.

With these goals in mind, CMHC recently appointed Steve Mennill as their first Chief Climate Officer, who will be leading the development of a robust climate change strategy that will complement their goal of housing affordability for all by 2030.

It is important to recognize builders and homes reaching net zero energy performance in Canada. - Canadian Mortgage and Housing Corporation

CMHC said some of their strongest allies are in the non-profit and co-operative housing sectors, working with philanthropists, lenders, developers, social entrepreneurs, and all levels of government — provincial, territorial, and municipal.

This is why CMHC says it is vitally important to invest in housing initiatives like the NAHC’s Willowview Heights project,  creating housing that not only meets community housing needs but also the climate needs of the future.

“Climate change could, for example, change the economics of housing development and construction, as housing and communities are adapted to be more resilient,” the representative said.

“There are opportunities to mitigate the impacts of climate change by making our housing more energy-efficient, using less-carbon intensive materials and building processes, and planning our communities in ways that reduce greenhouse gas emissions.”

It is for these reasons that projects like the construction of the Willowview Heights Net Zero Ready multi-unit residential buildings are integral to exploring how these very intertwined goals of both mitigating climate change while balancing the need for affordability.

With lofty goals such as these, partnerships are essential to achieving these goals both now and into the future of housing.