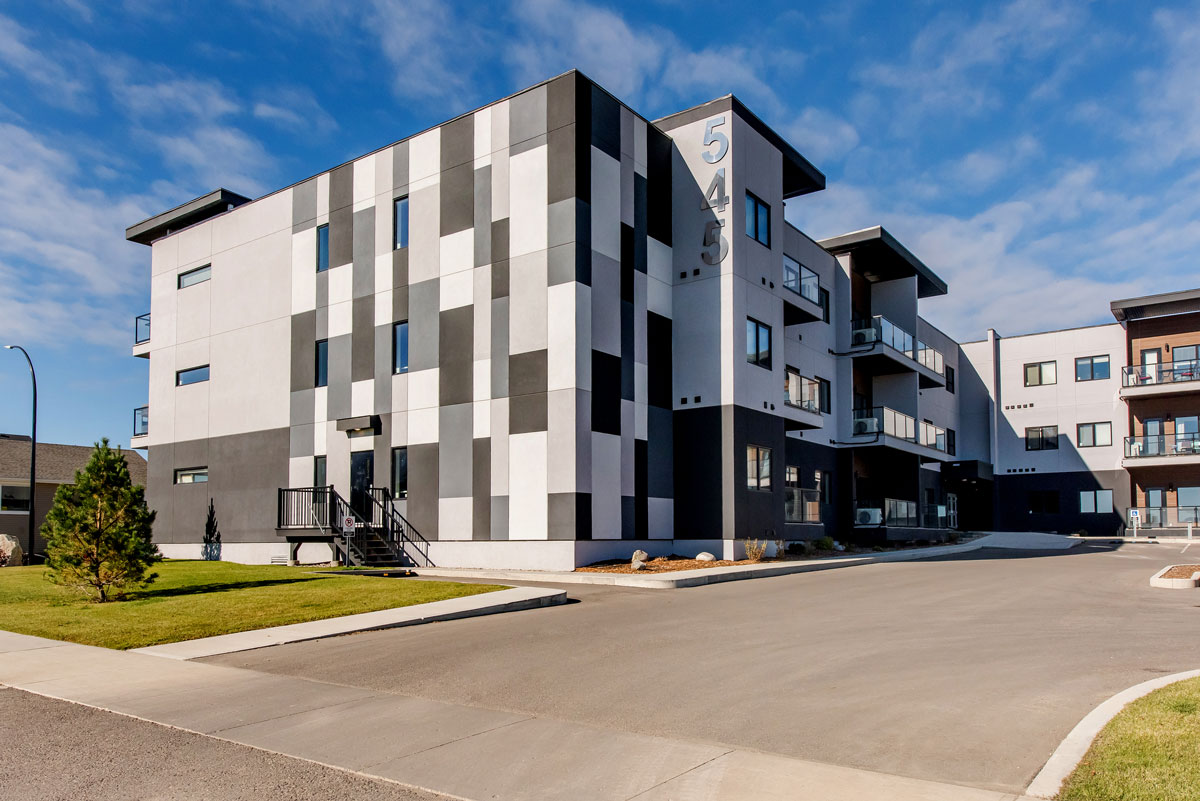 At Kensington Plaza, we opted for a traditional construction method to build a commercial strip mall and restaurant space due to flexible timelines and to allow time for acquiring tenants.

Located steps away from the commercial conveniences of Kensington Plaza is Kensington Flats – the award-winning building named Best Apartment Style Project of 2017 by the Saskatoon & Region Home Builder’s Association. Kensington Flats was built with modular construction methods and completed in less than 15 months. 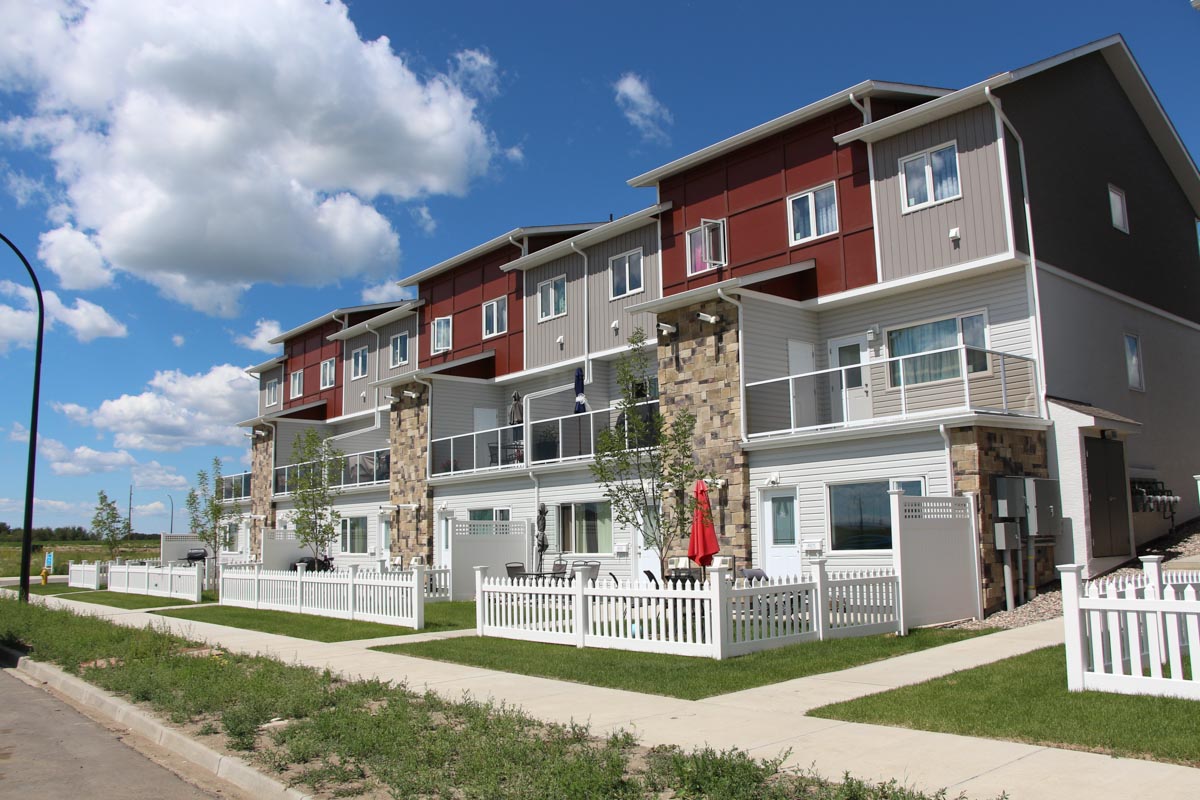 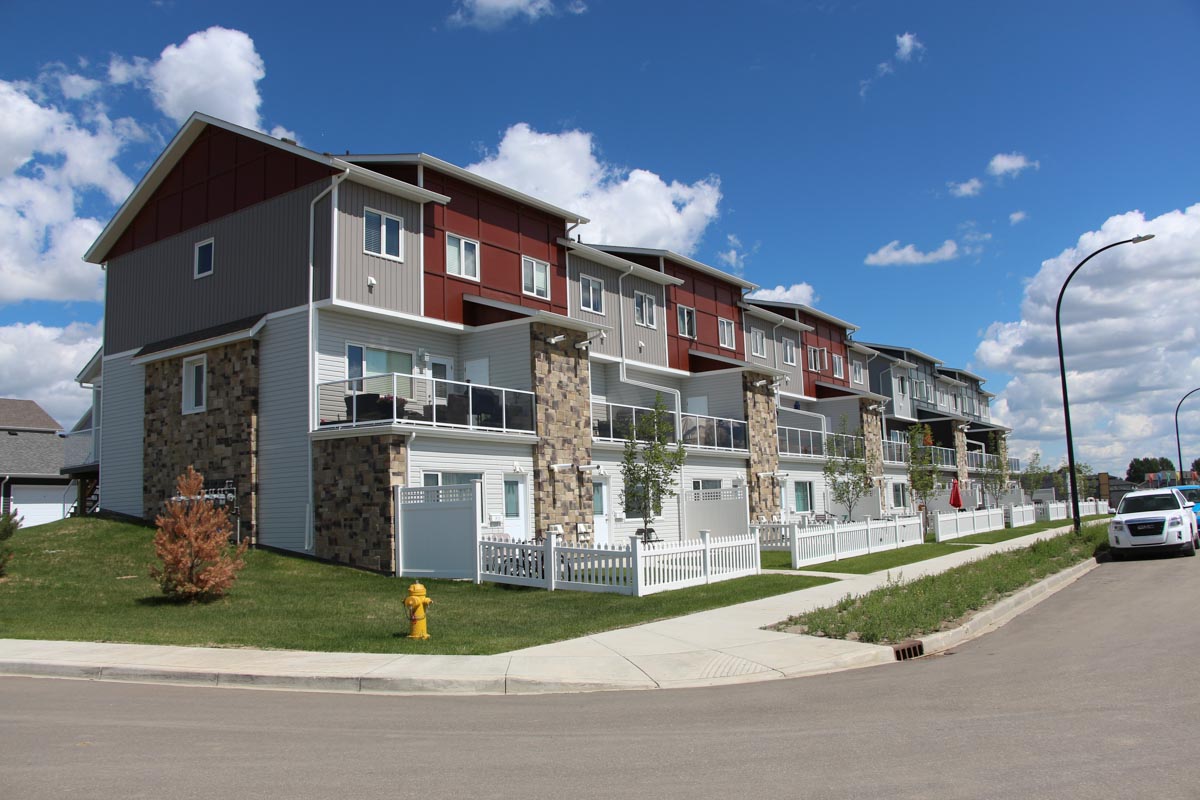 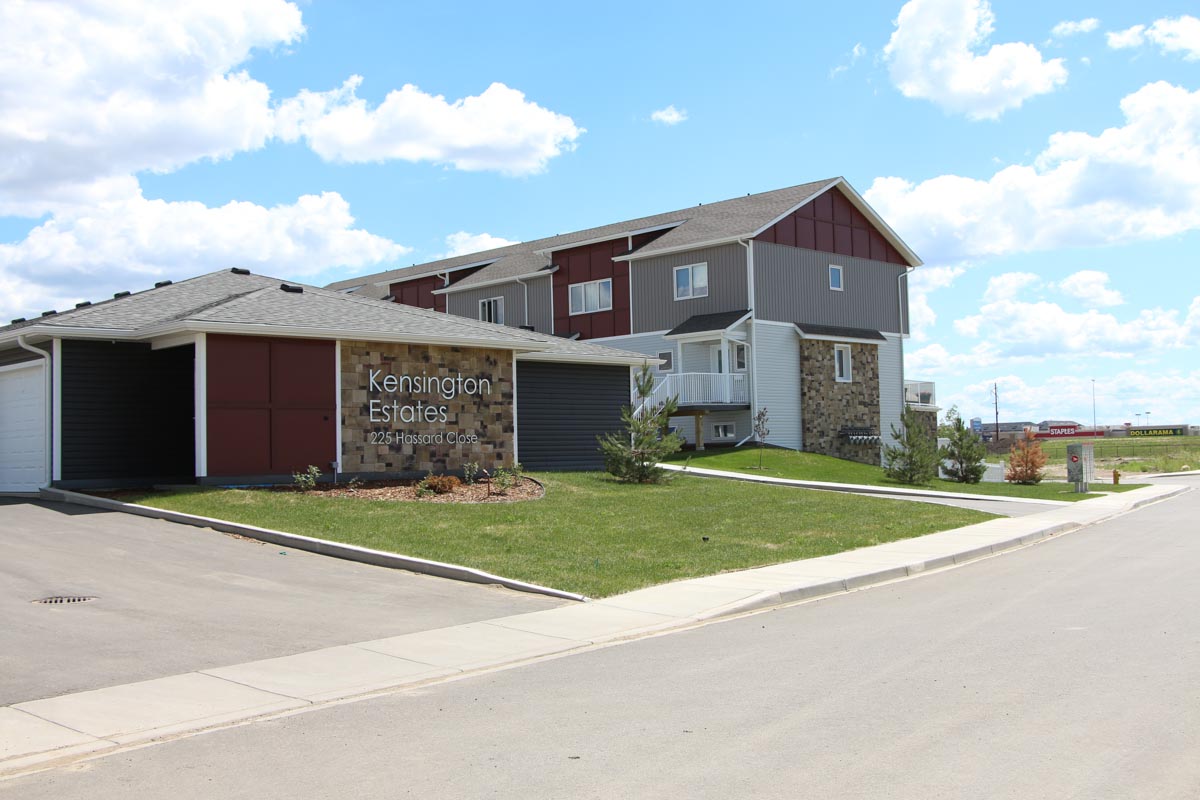 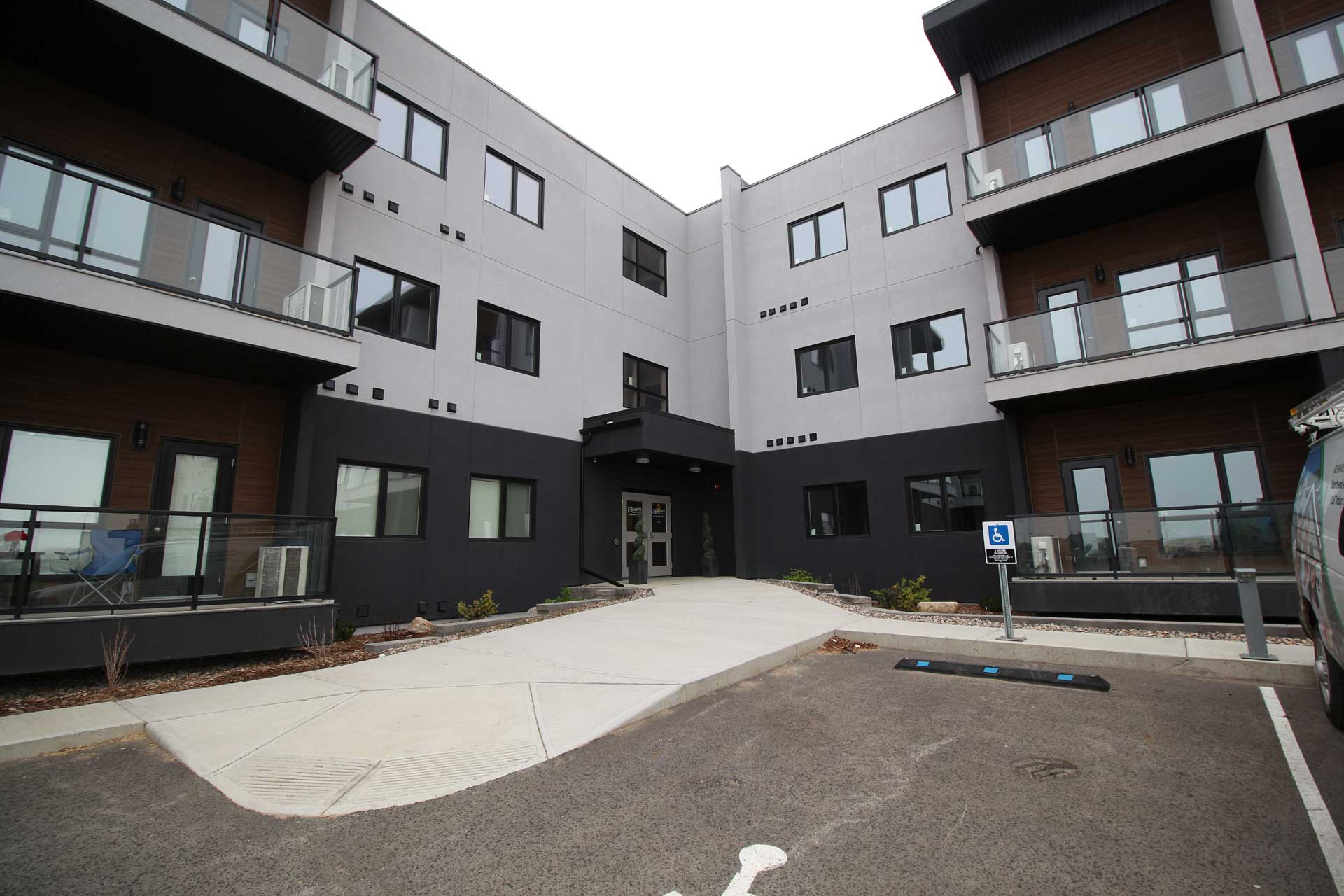 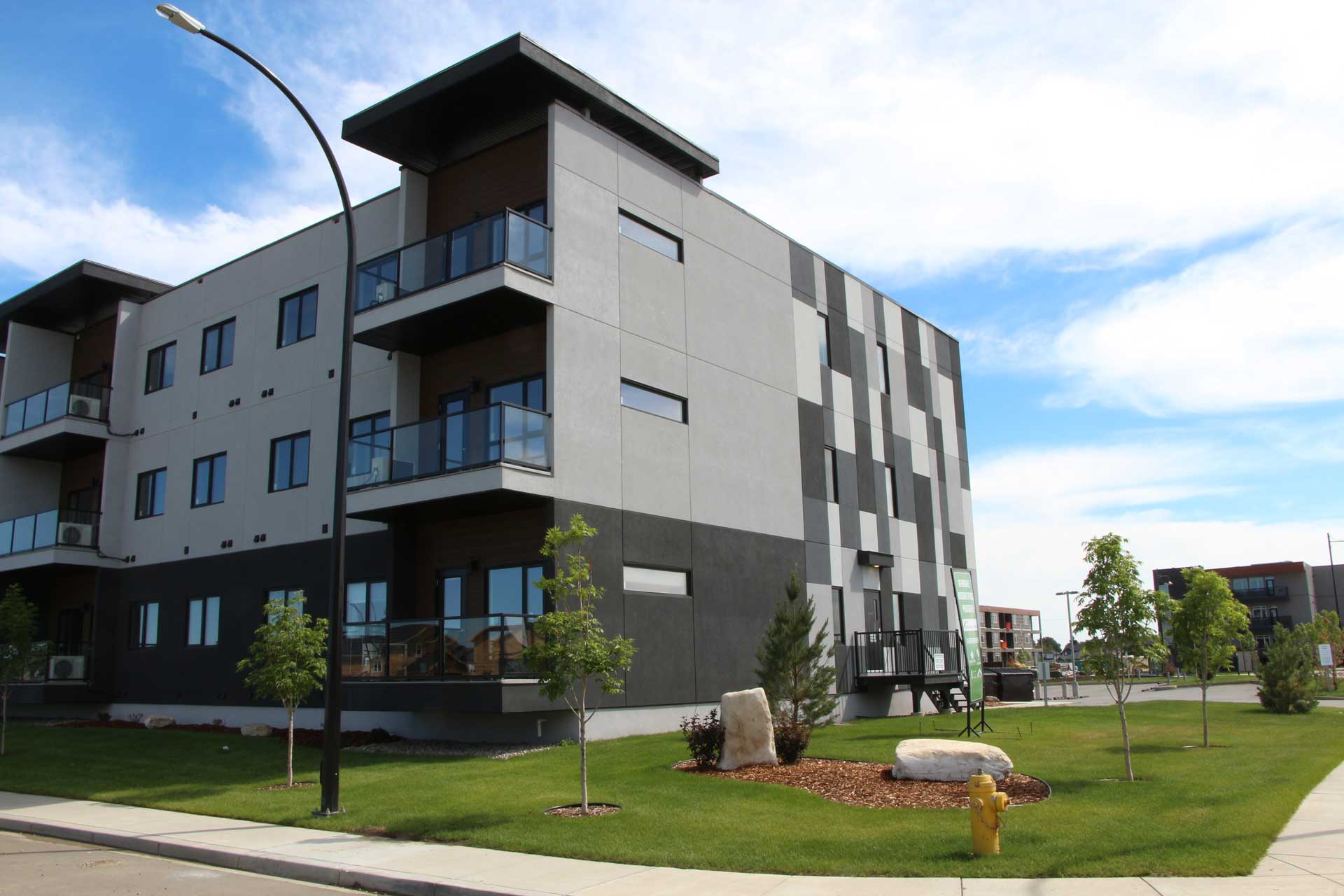 Every journey starts with a single step. See how you can get from that first step to the finish line with our Kickstart Kit quiz.
Take the quiz